A visit to The Stranahan House 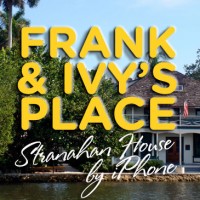 When Frank and Ivy Stranahan came to a nook in a Florida river not far from an old abandoned fort they were the first civilized business folks to settle here.

Previously, this swampy, backwoods area was home to smugglers, renegades and runaways.

Frank set up a trading post and later a ferry across the river and his wife set about founding a city we now know by the name of that abandoned Fort; Ft. Lauderdale.

The house, amazingly, still stands proud and is today  a civilizing oasis surrounded by a downtown more interested in expansion than preservation. The institution remains self-sufficient as developers and politicians argue about how high the neighbors can build their towers. Drop in and dream of an older time. It is still the city’s finest place to watch the river flow.

I took my iPhone4 for a quick look… 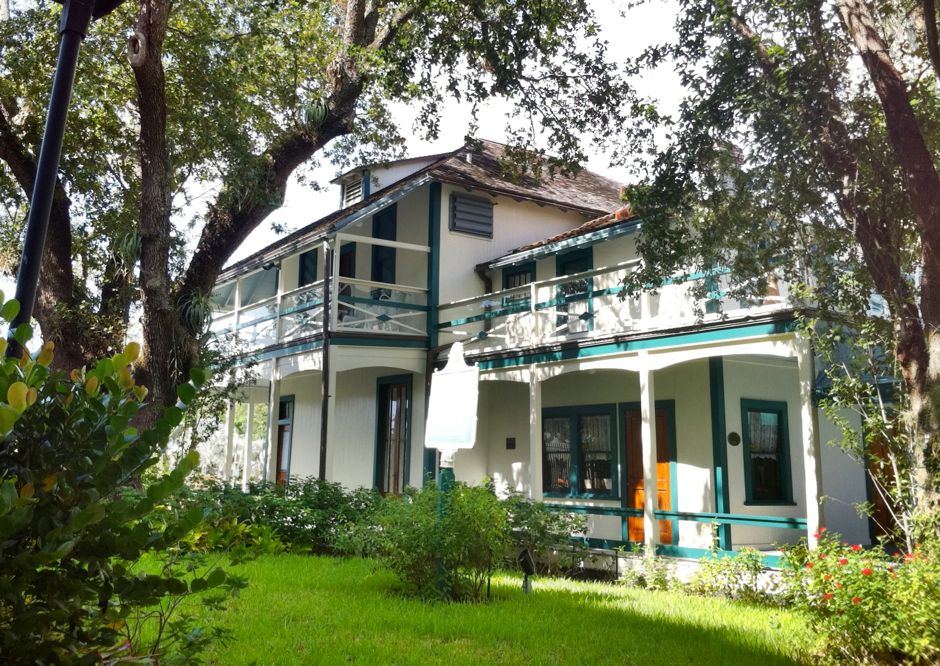 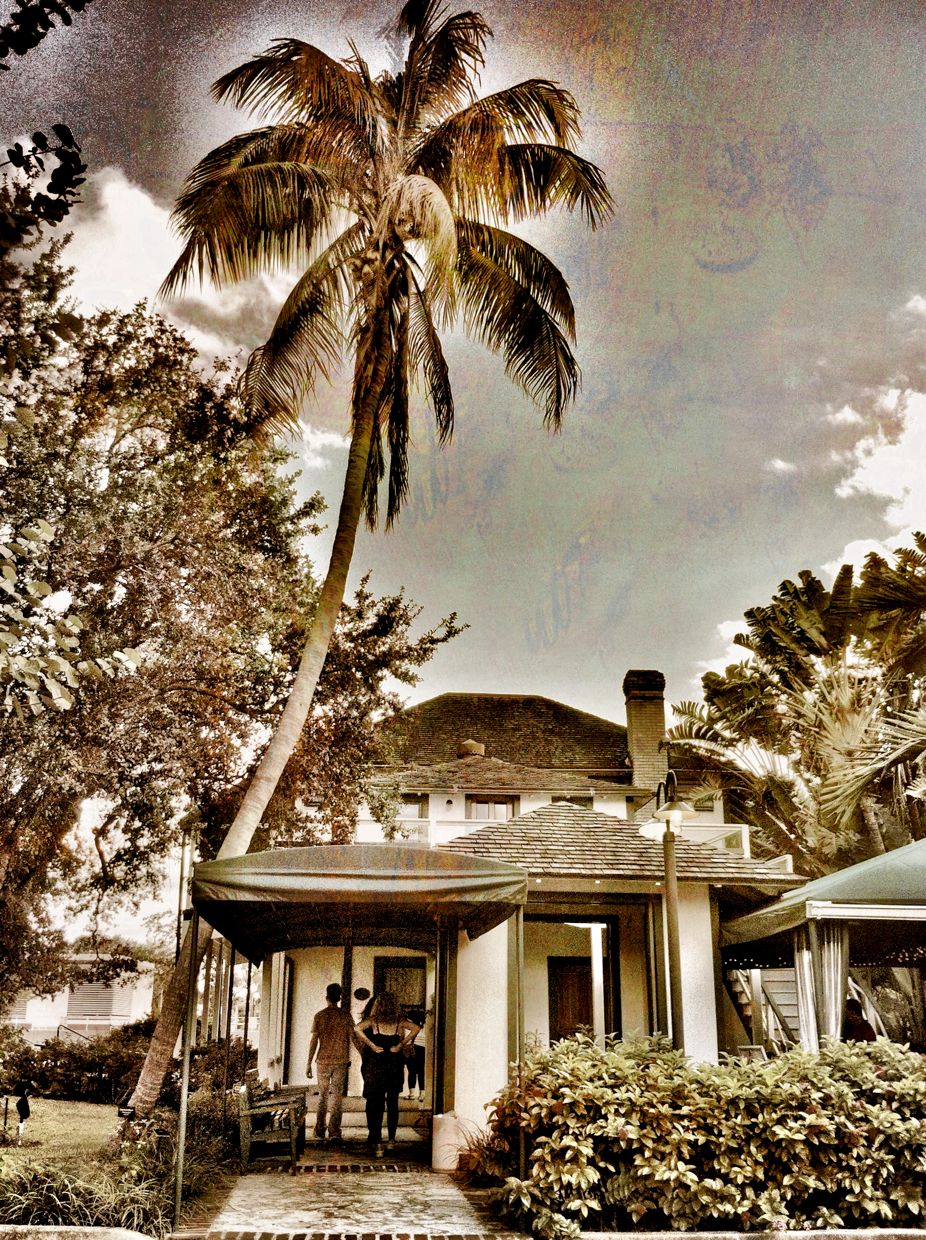 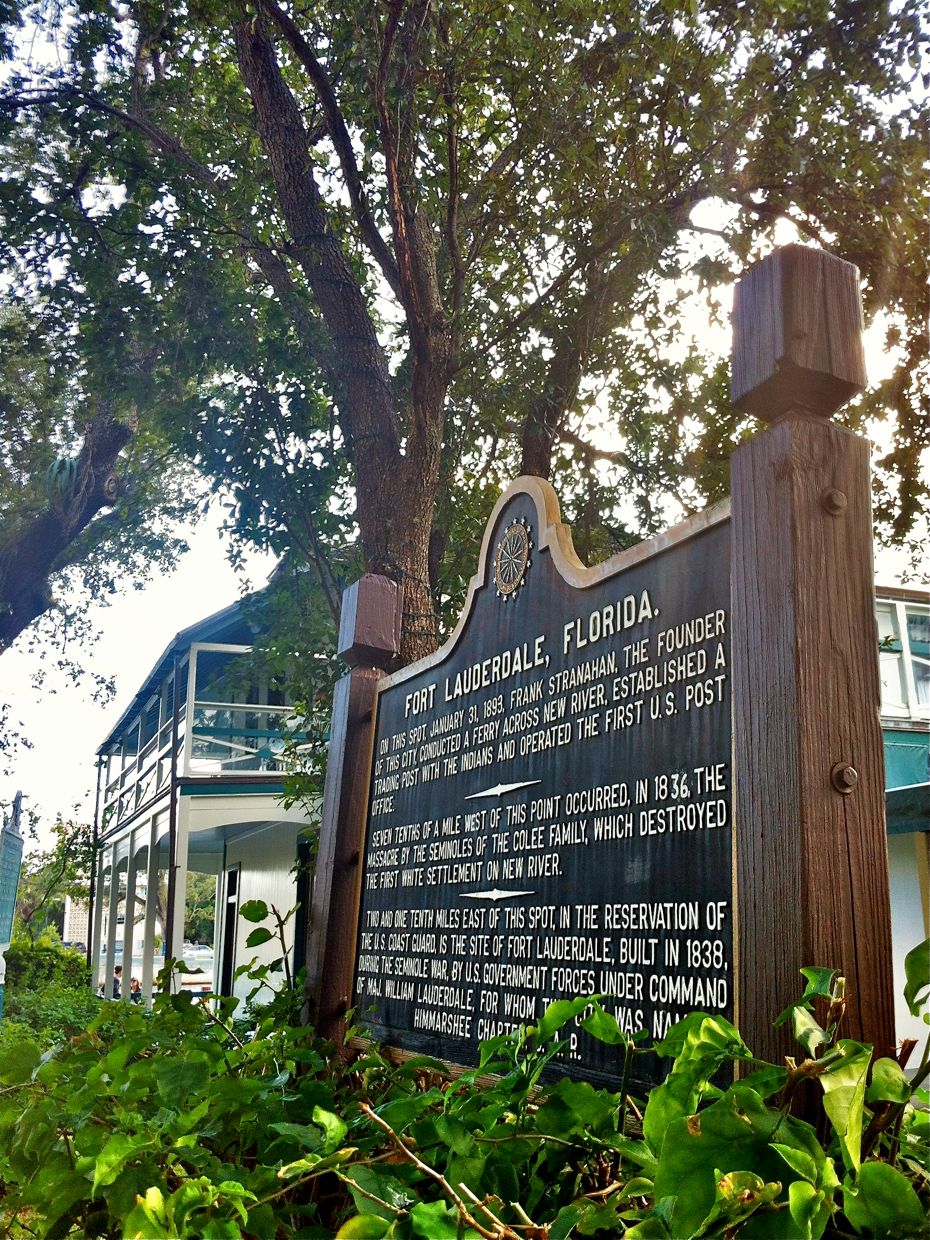 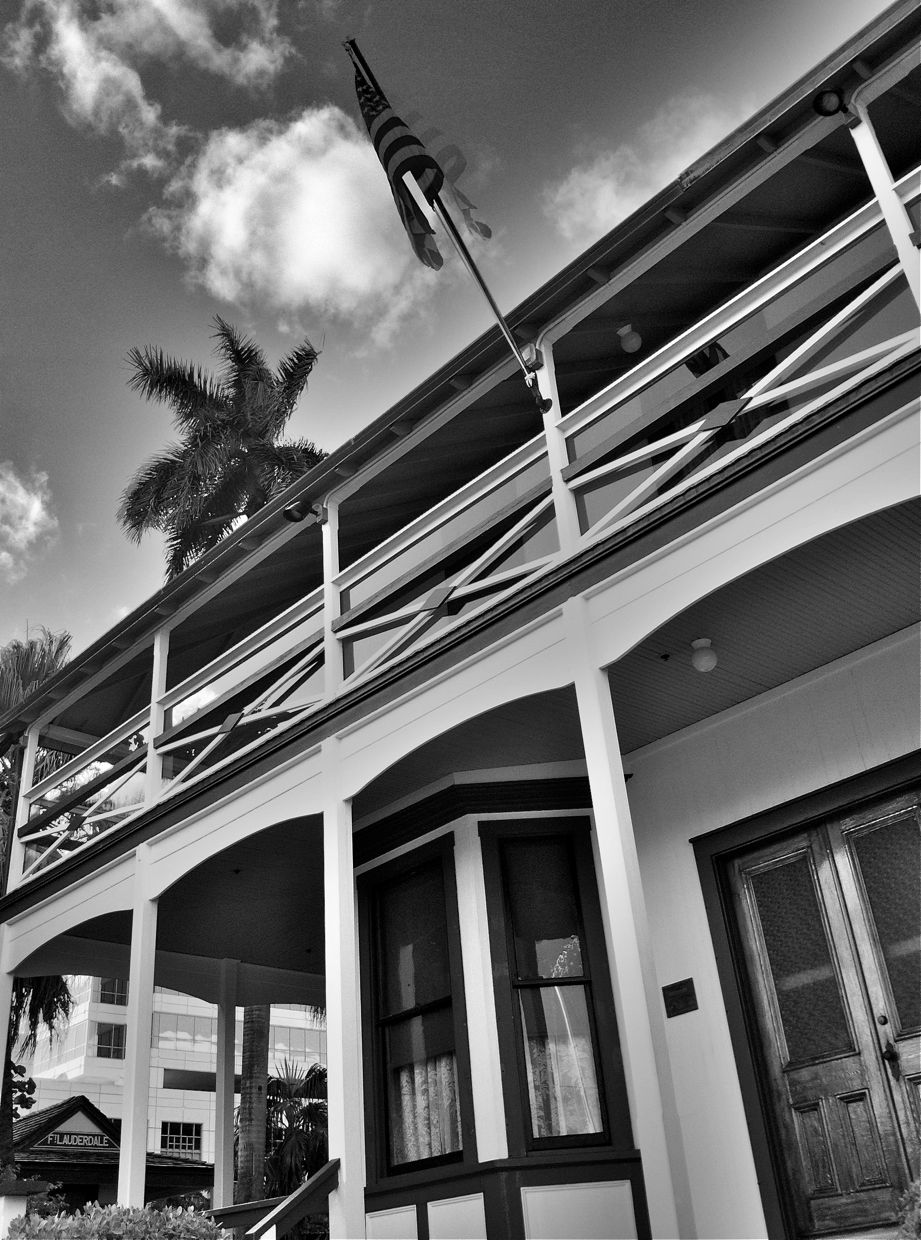 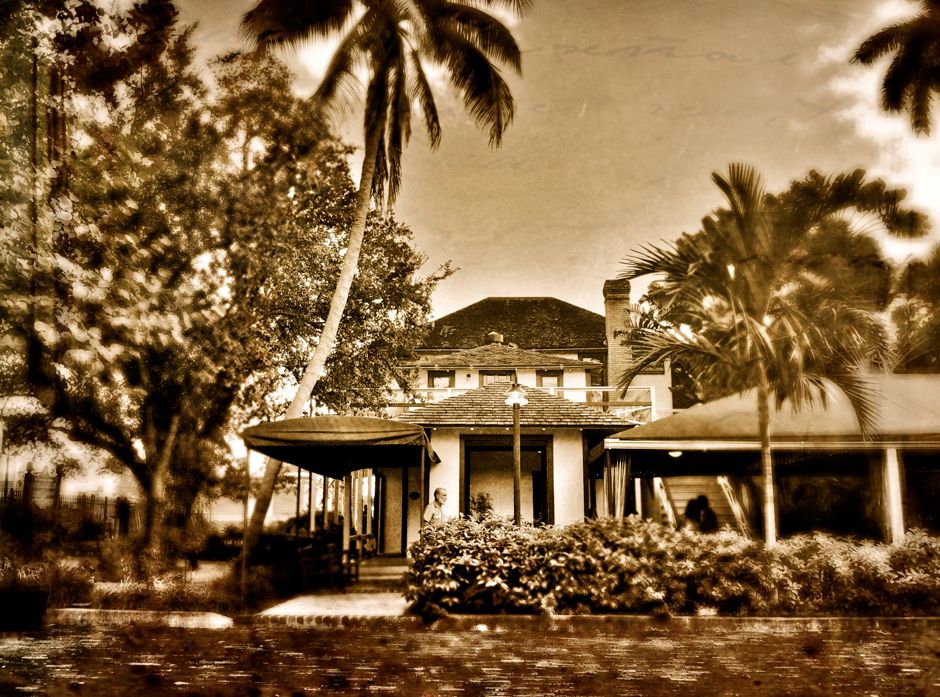 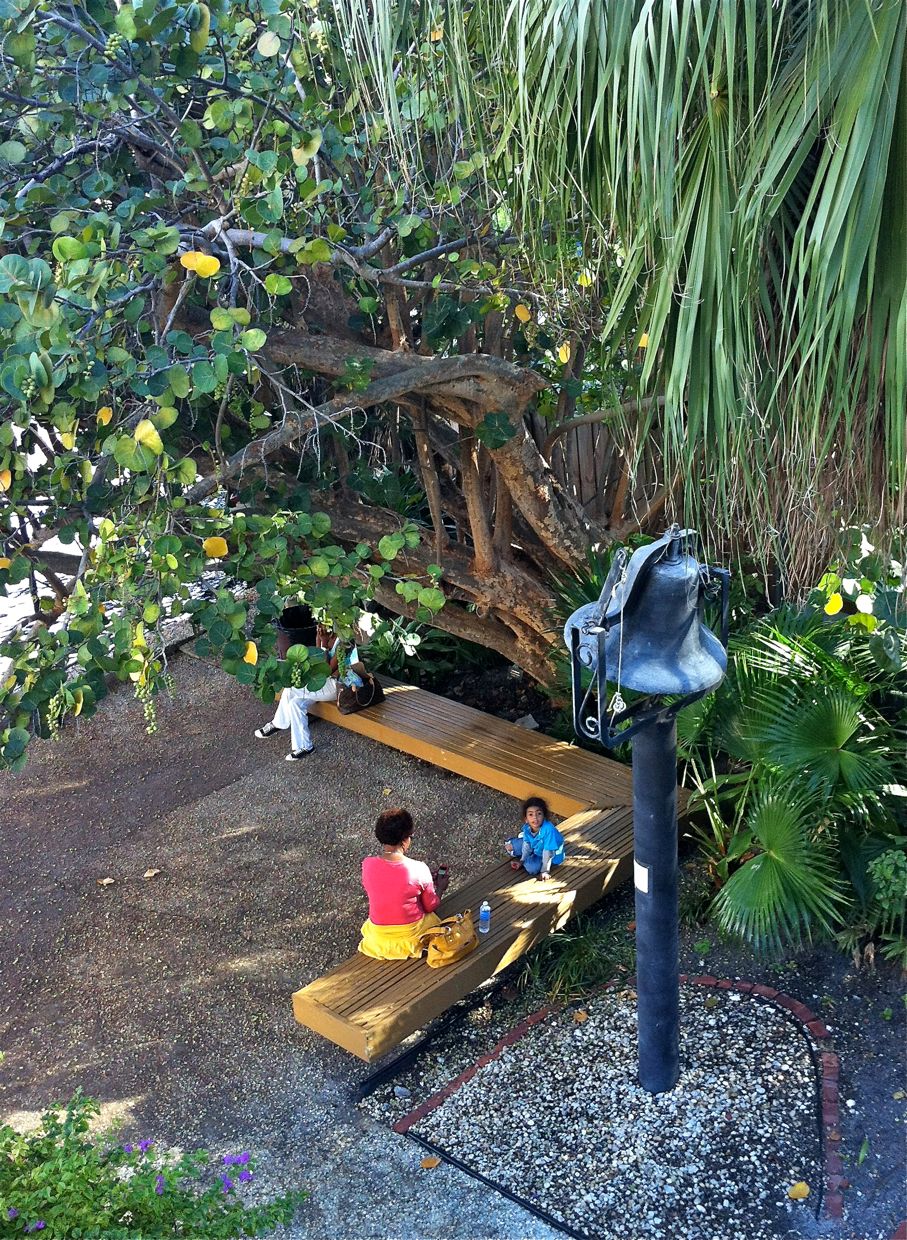 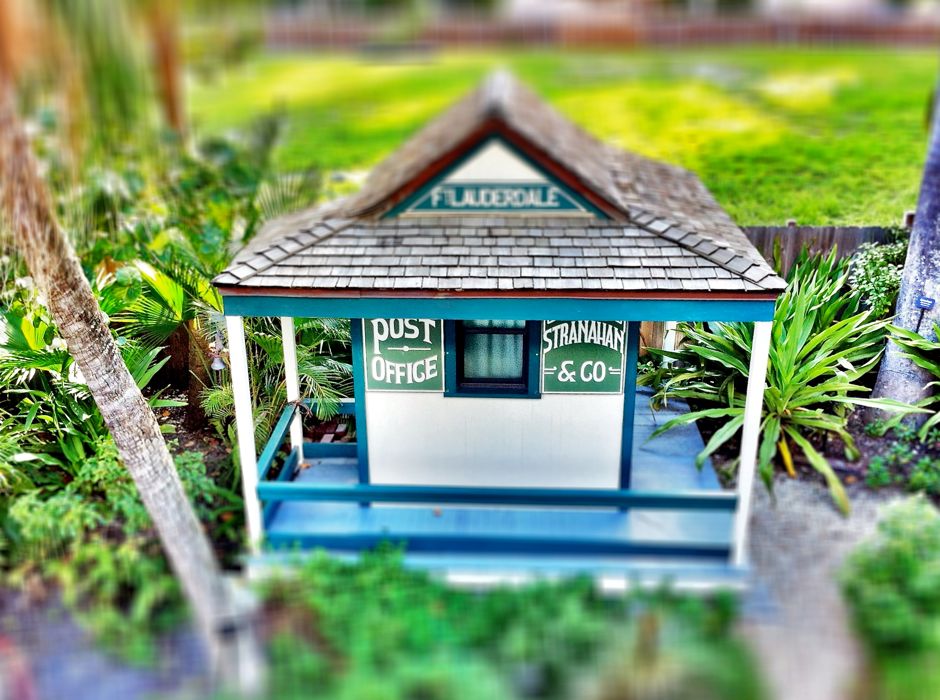 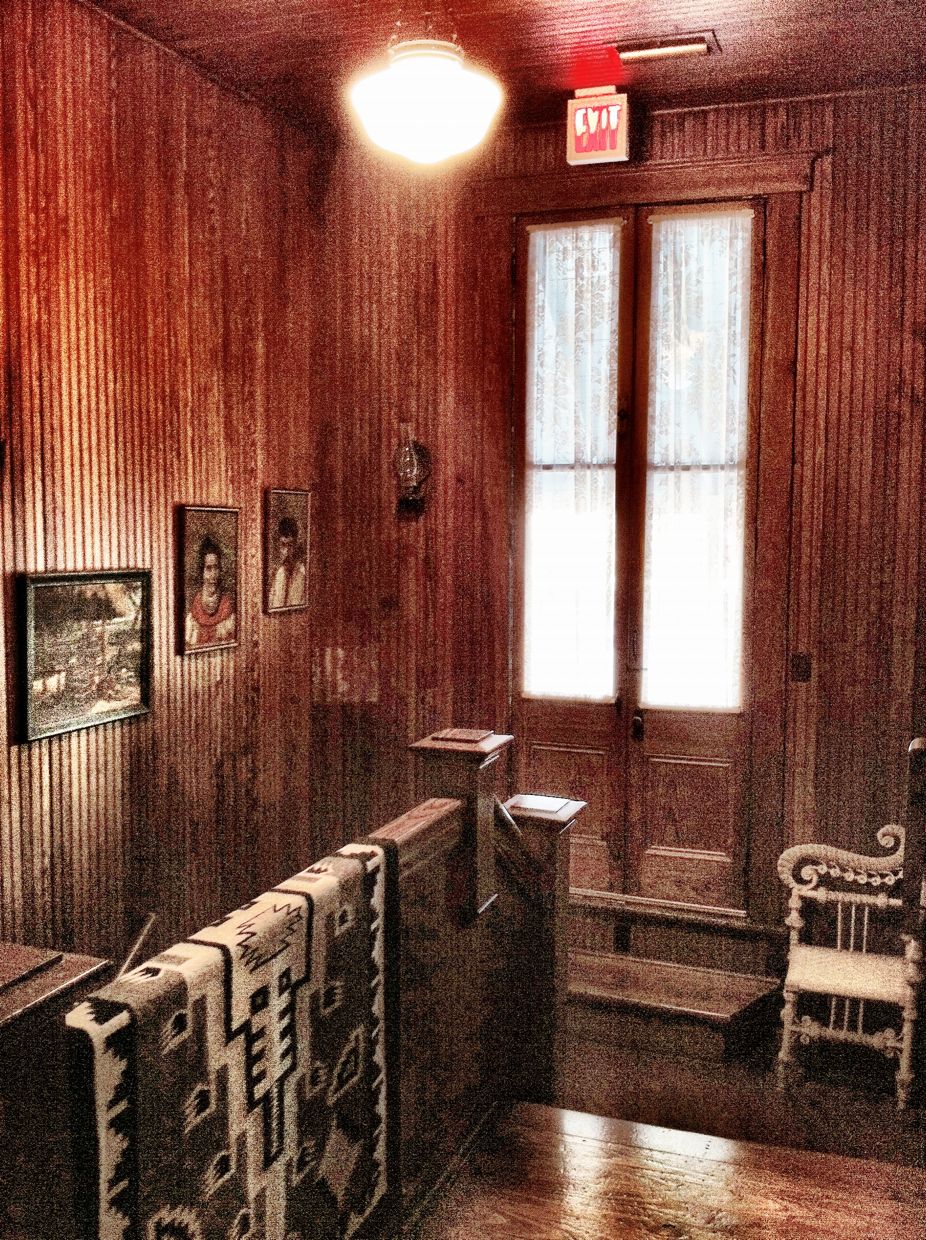 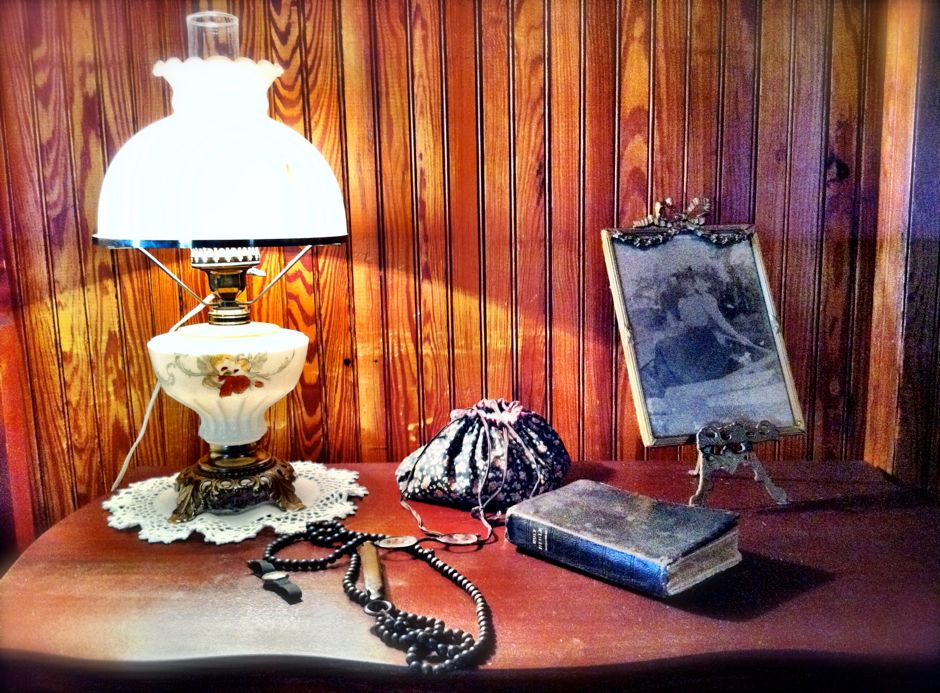 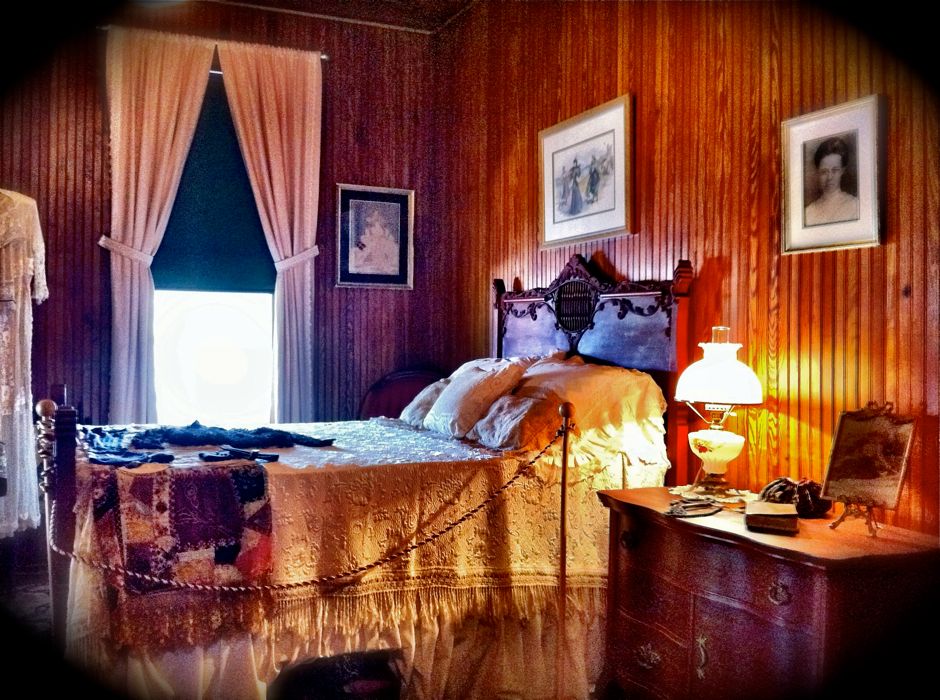 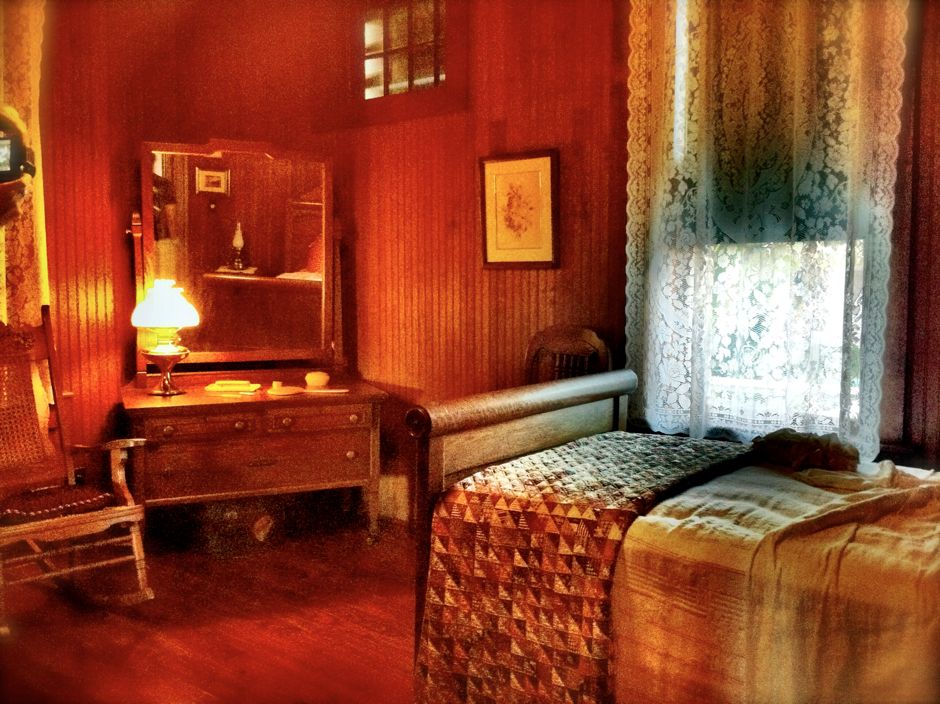 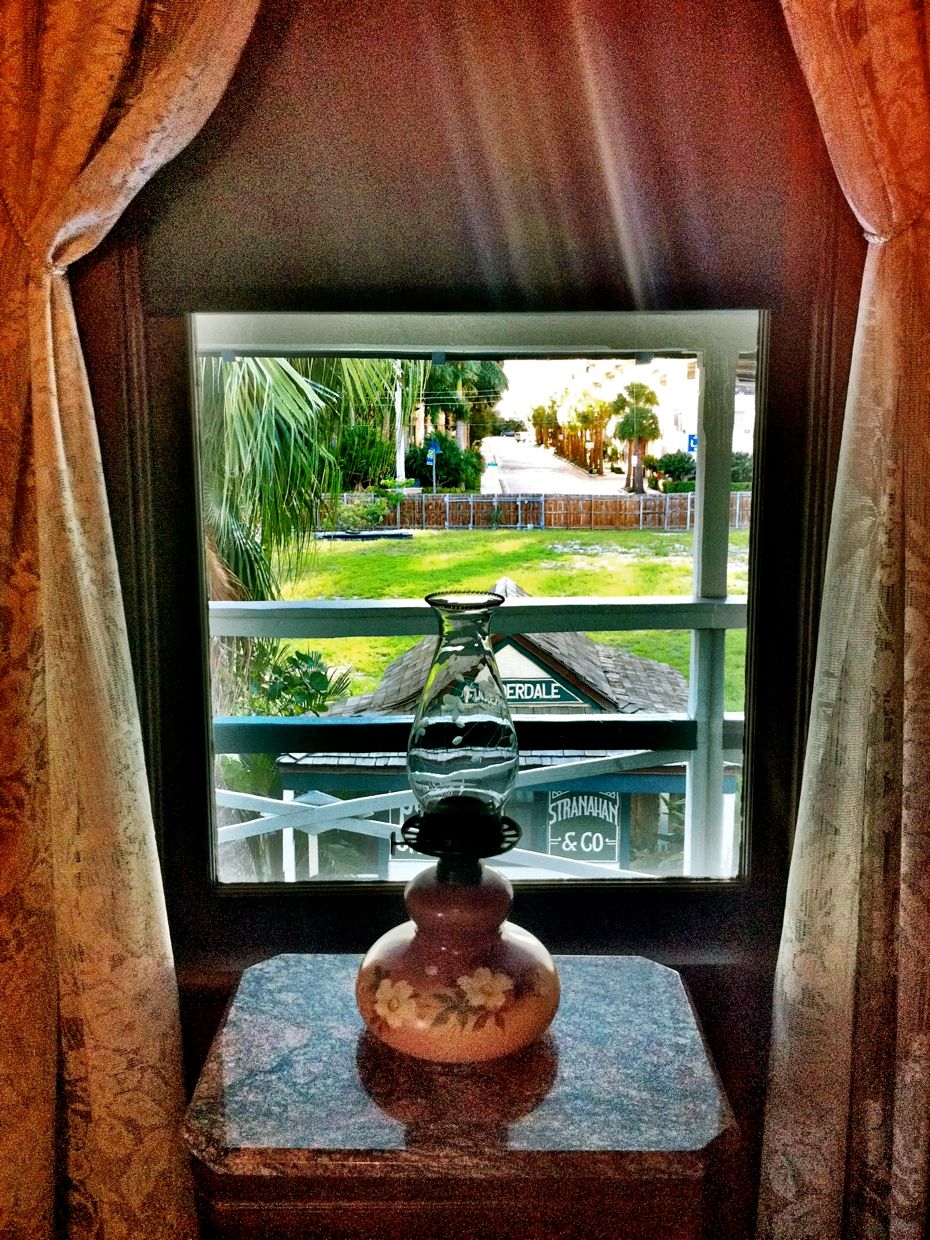 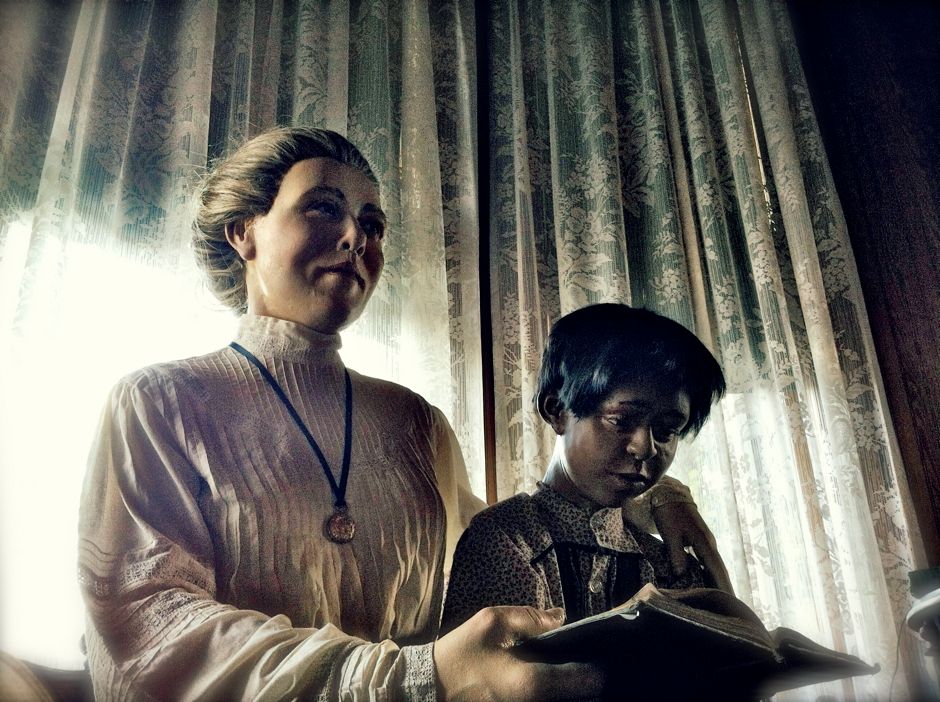 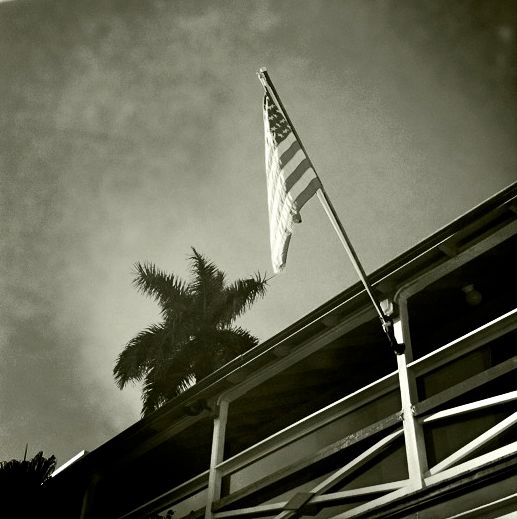 And the ever encroaching modern world from the other side of the New River.

This entry was posted in 2013 Blog, Florida Life, Slider.