The rain moved on but the clouds lingered; this morning they moved in on the sunrise and created a really changeable scene. Lots of color and contrasts. At dawn the sunlight presented a particularly moody light, and I’ve added a separate page for those and they really were a color set of their own. You can find them here >>The Deep Gold Dawn.

Early light by the dunes. 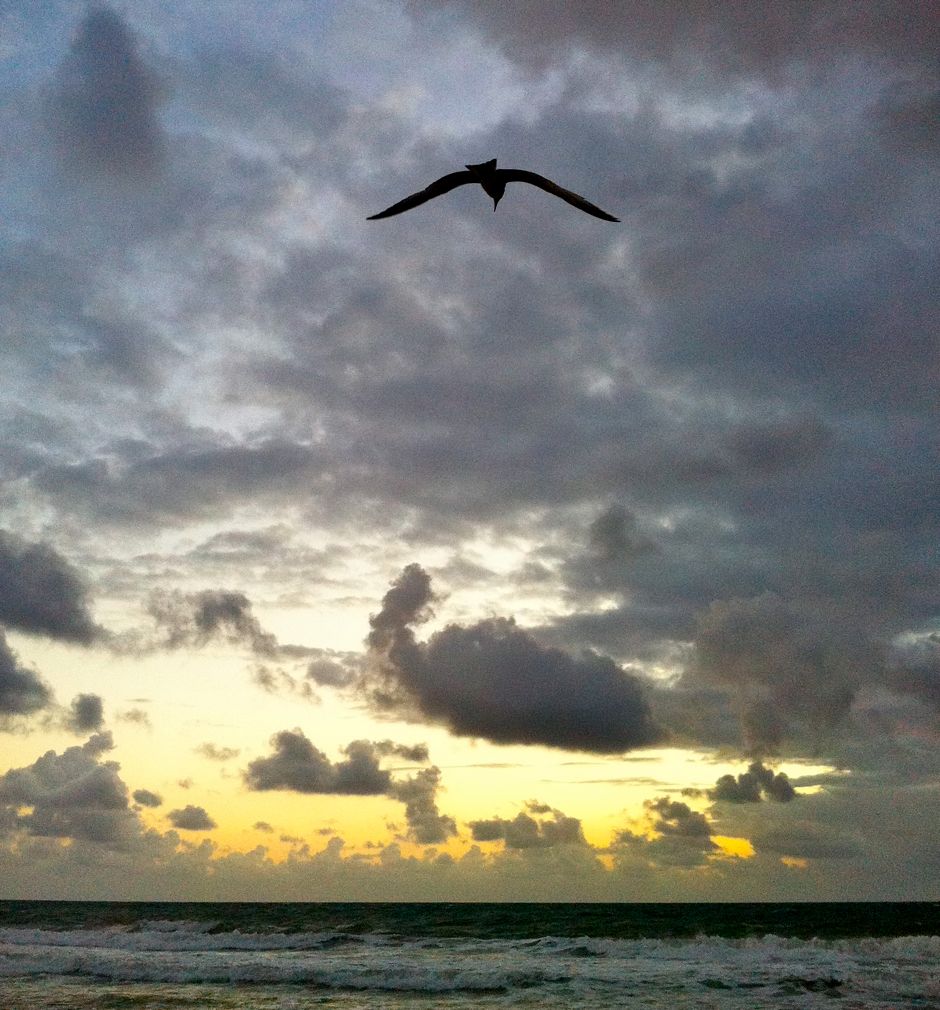 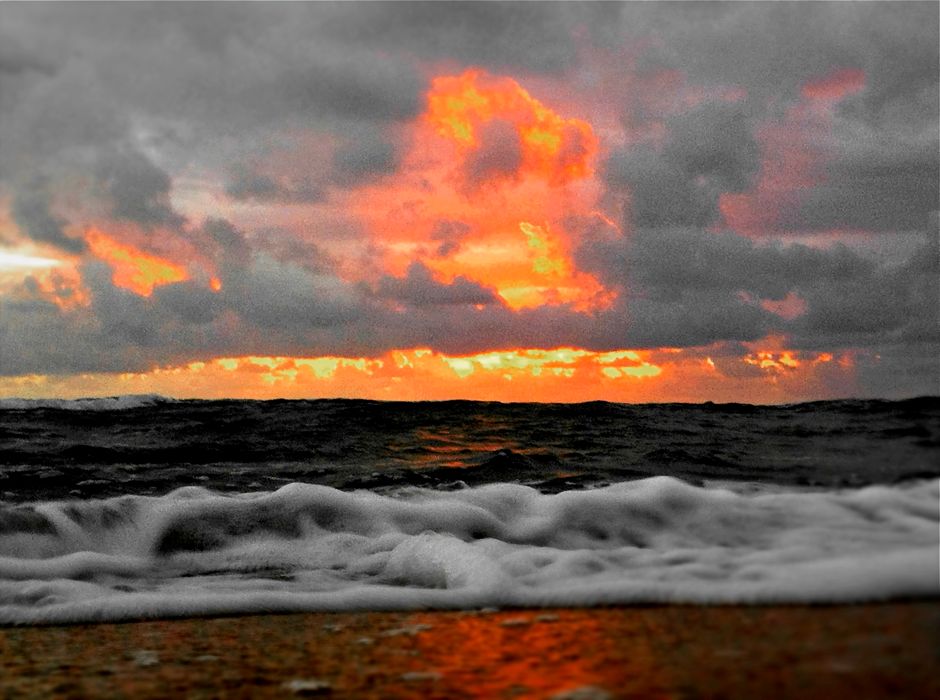 For a moment the clouds were illuminated with dawn reds and oranges. 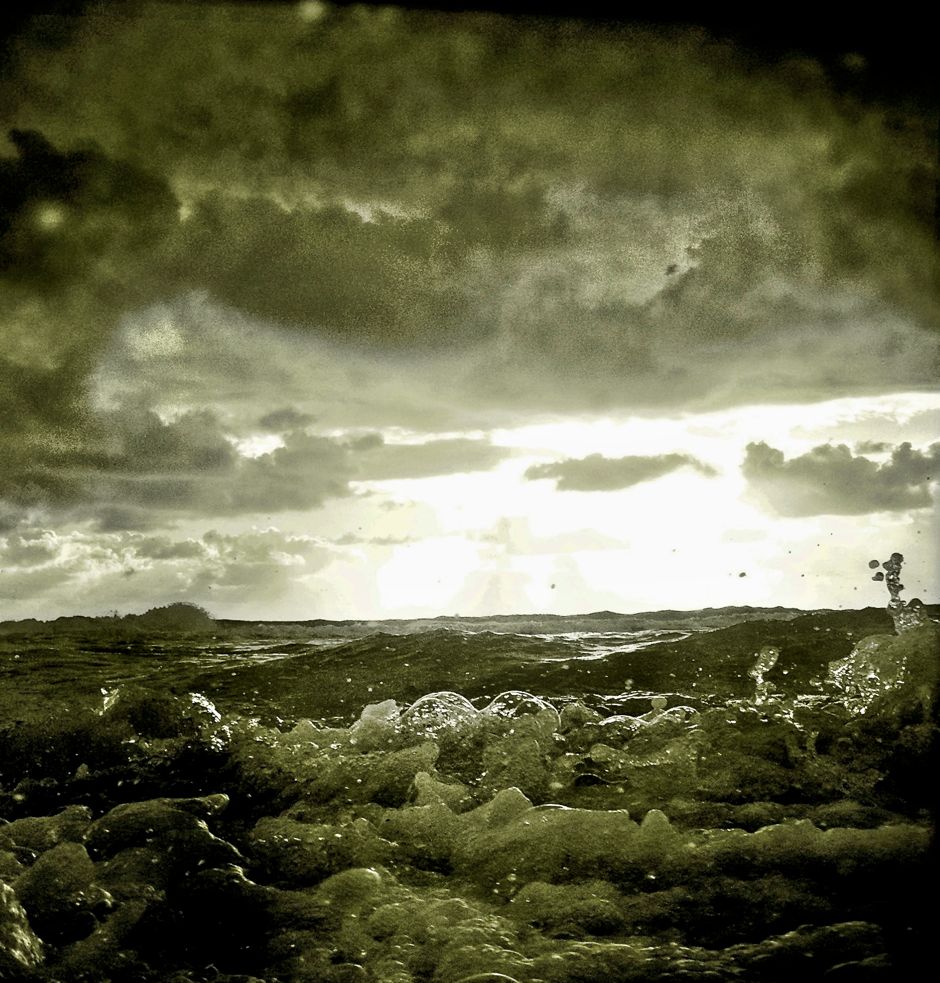 There were surfers out there, but I lost them in the waves. 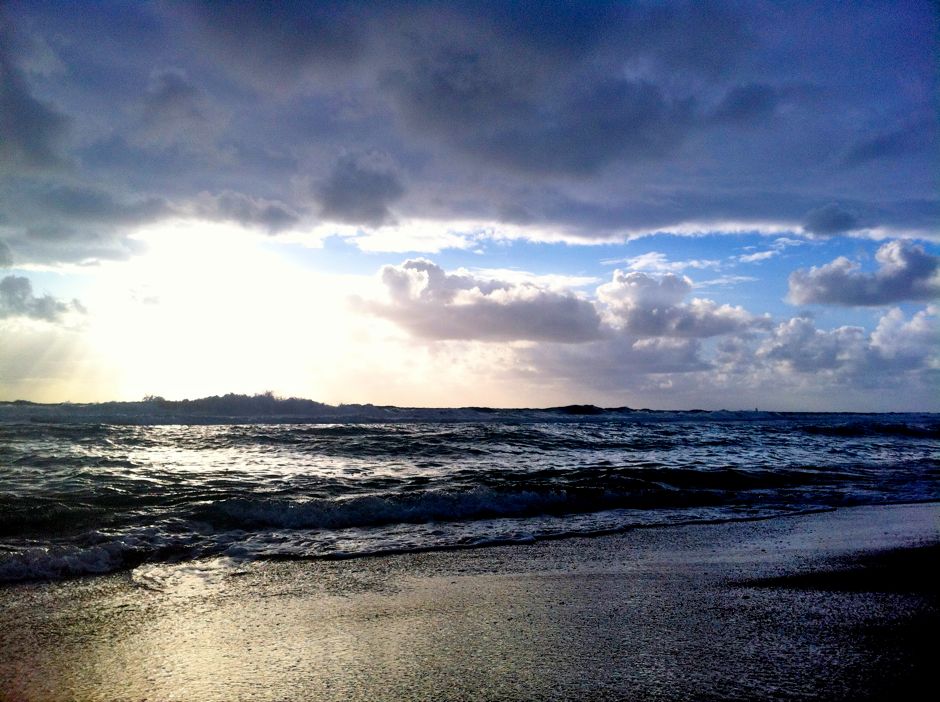 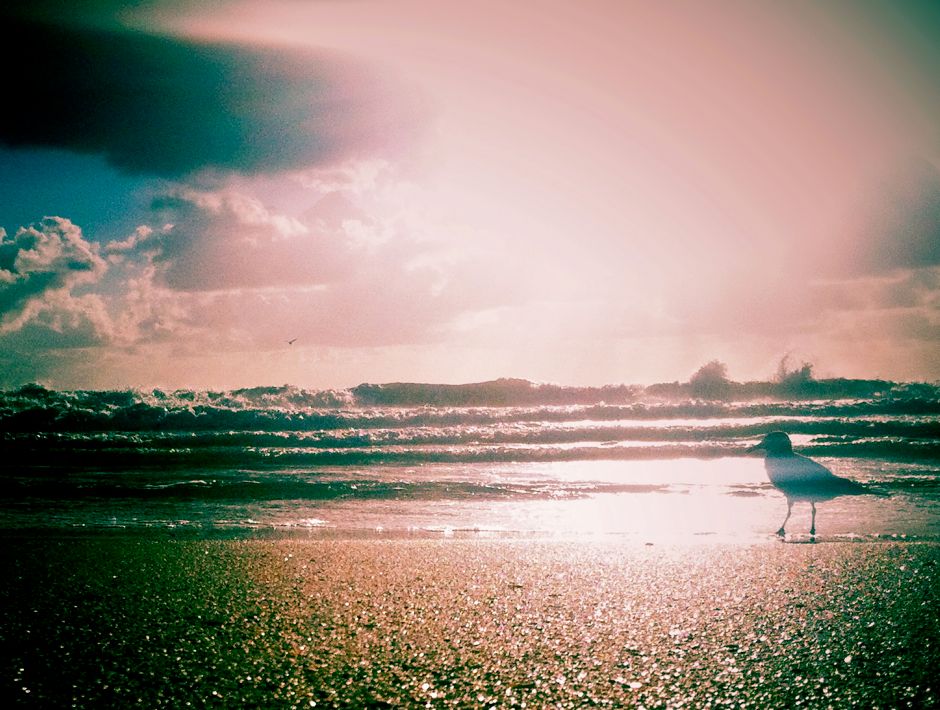 A gull, just taking it all in. 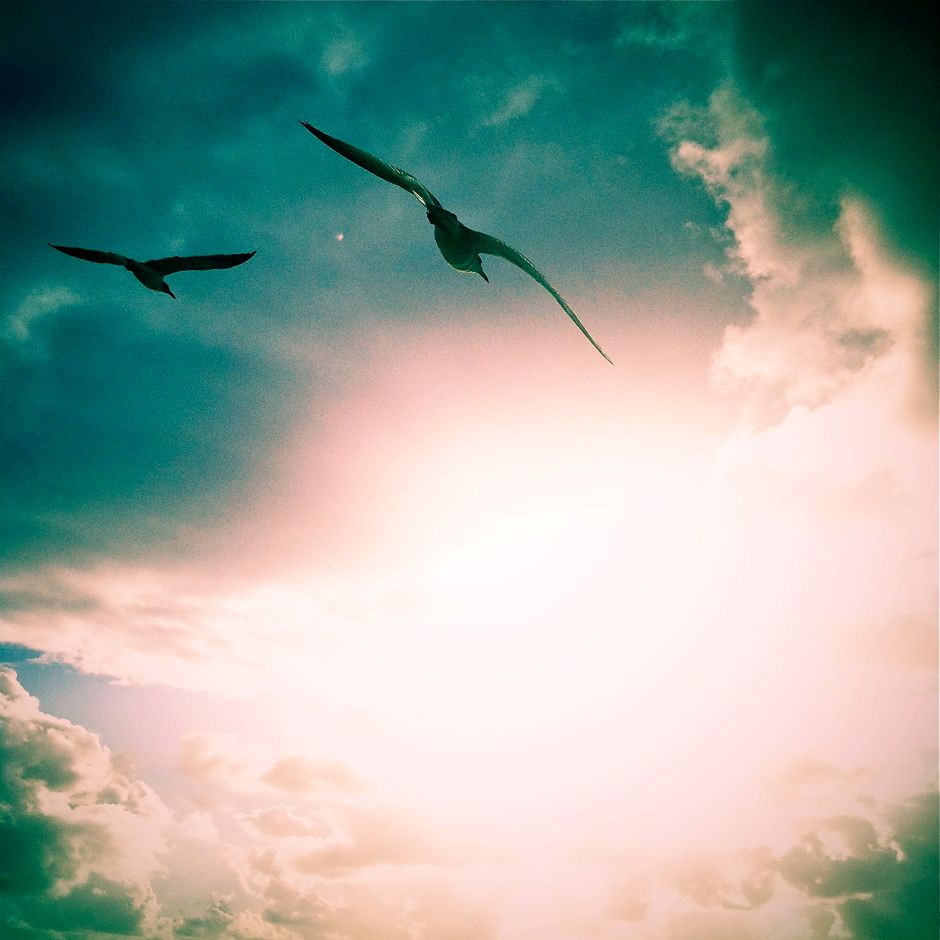 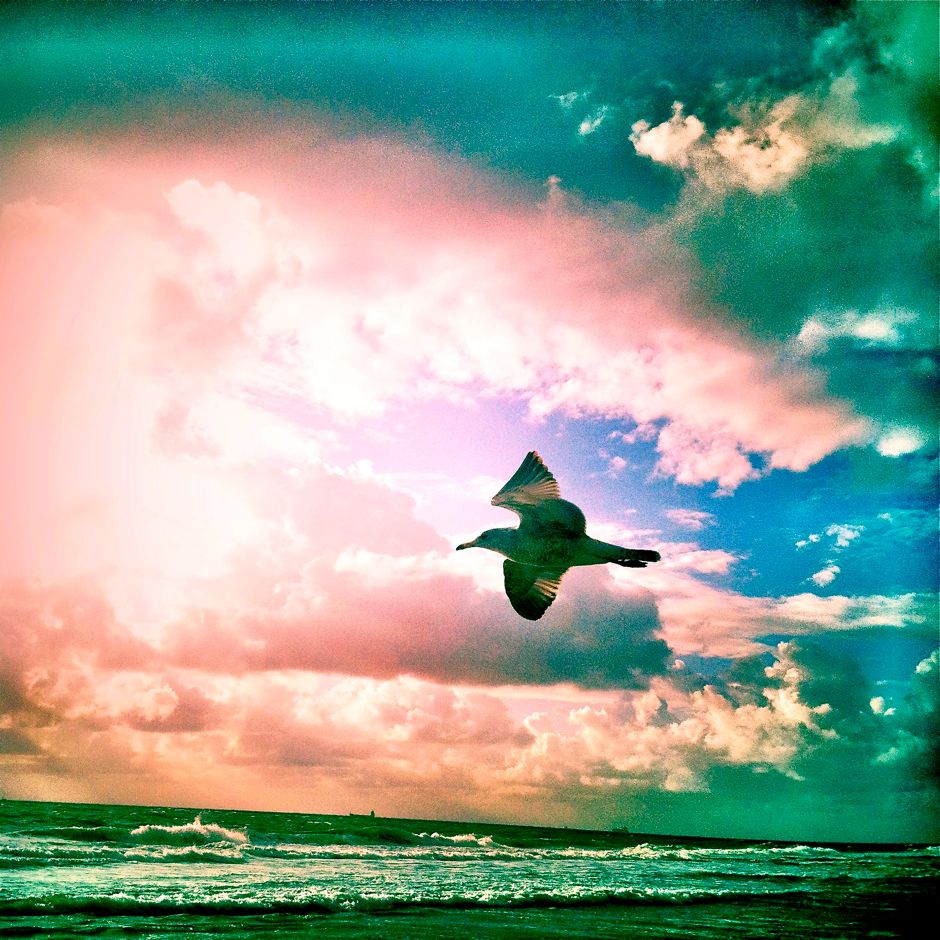 Light through the gull’s wings. 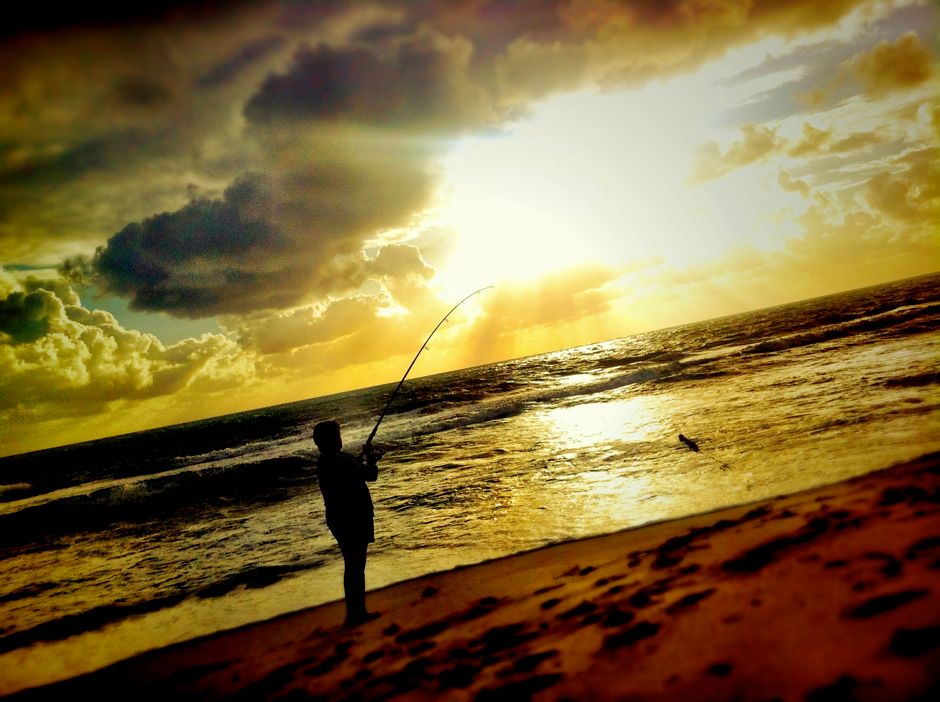 Reeling in the weeds. 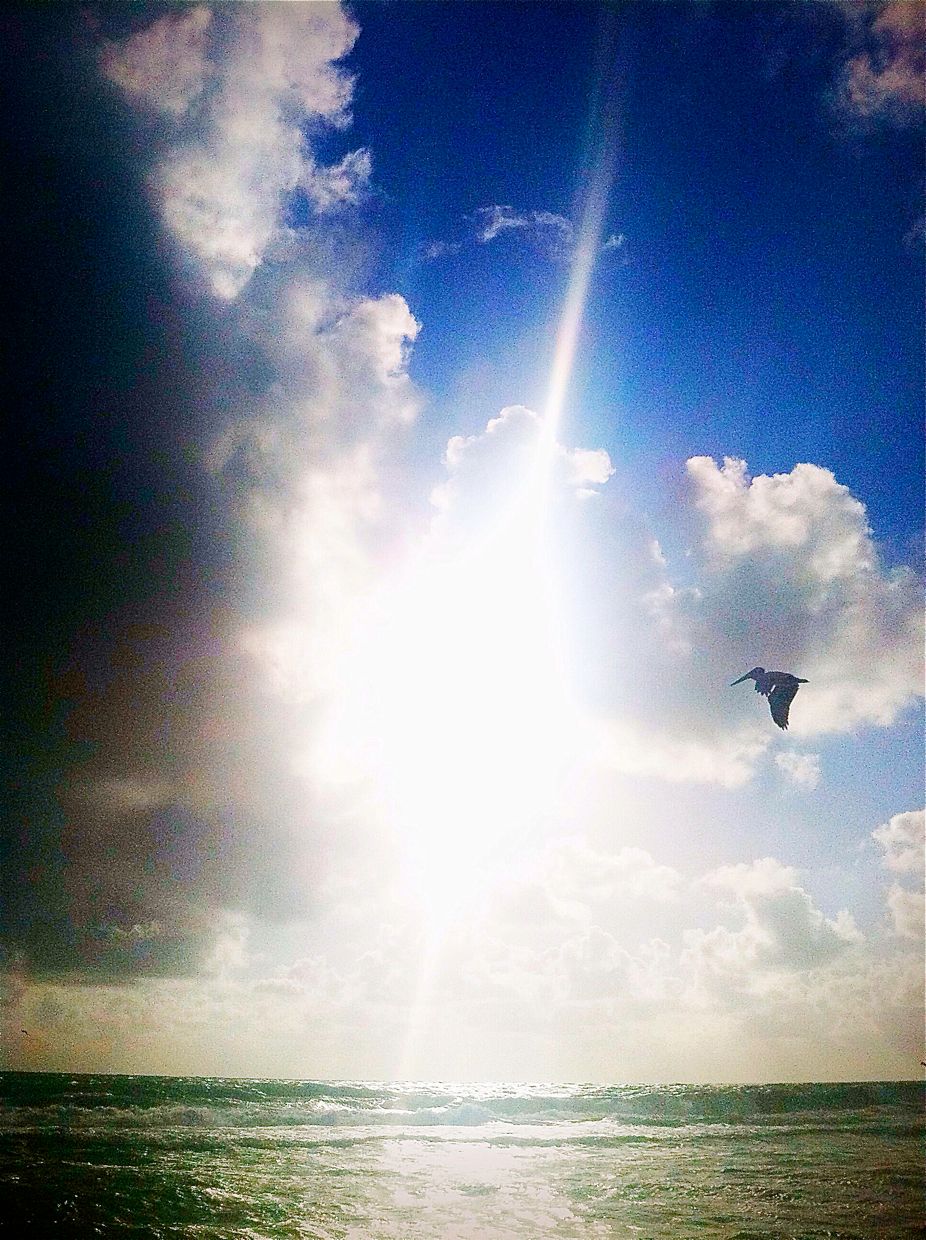 Dune grass and the palm tree. 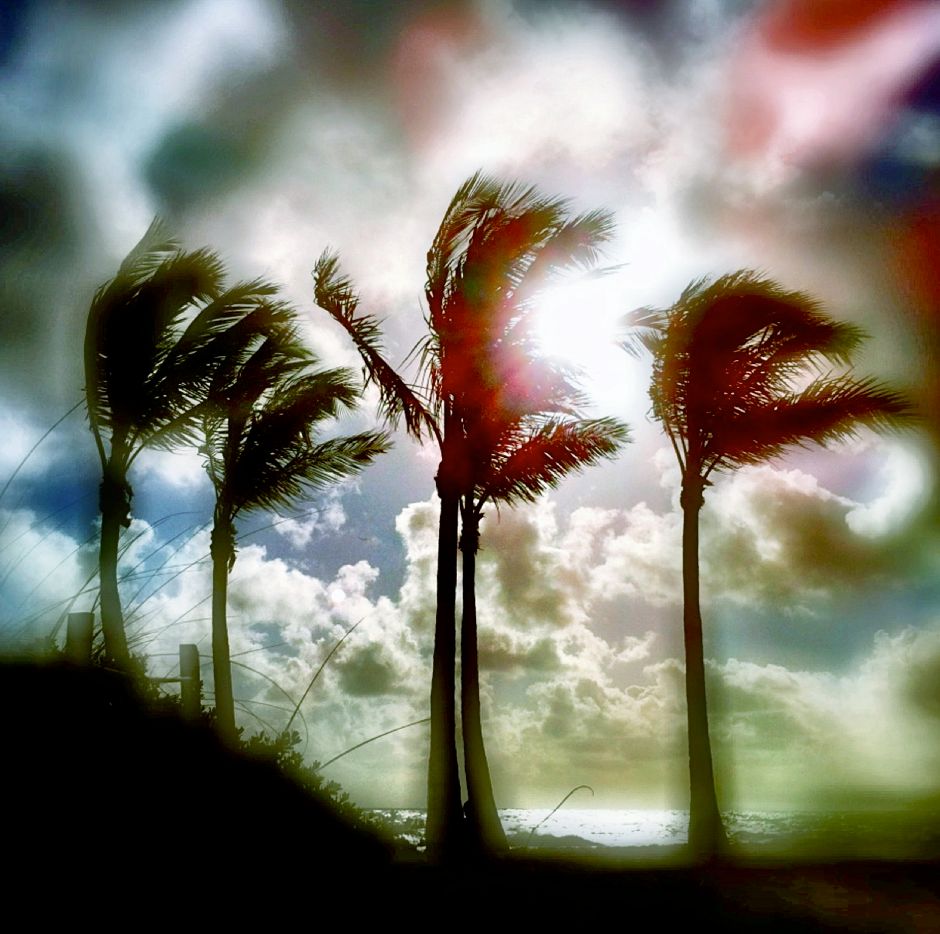 This entry was posted in Day by Day, Slider.